Food is a valuable resource just like air and water.  Without food, human beings will not survive.  However, food waste is a serious global problem.  Below are just some examples of how much food is being wasted in different parts of the world:

With this we should all rethink our attitude towards food, and give food the respect it rightly deserves! 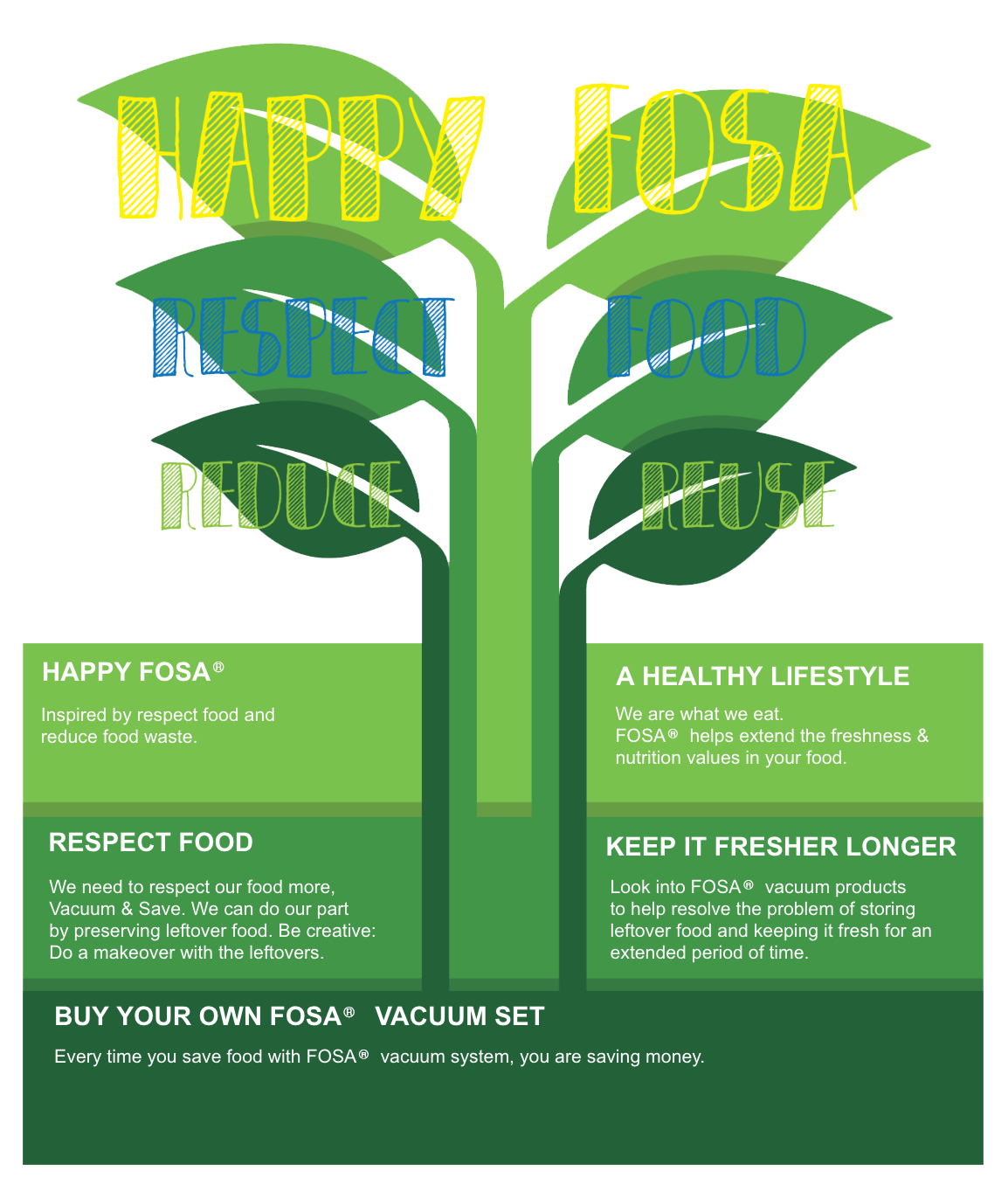